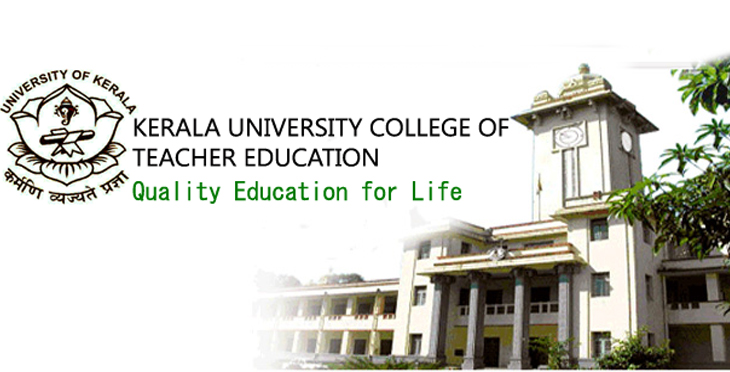 The University of Travancore was established in 1937 by a promulgation of the Maharajah of Travancore, Sri Chithira Thirunal Balarama Varma who was also the first Chancellor of the University. Sir C. P. Ramaswamy Ayyar, the  Diwan (Prime minister) of the State was the first Vice-Chancellor. He was an eminent scholar and an able administrator. It is said the Government made an unsuccessful attempt to invite Albert Einstein to be the first Vice-Chancellor. The University was modelled after the best Universities of the United Kingdom, and even today retains some of these features. The affiliating system of the University however evolved to be different from the college system in British Universities.